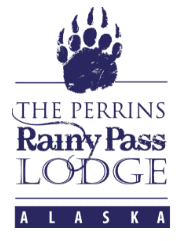 There are no images associated with this tag. 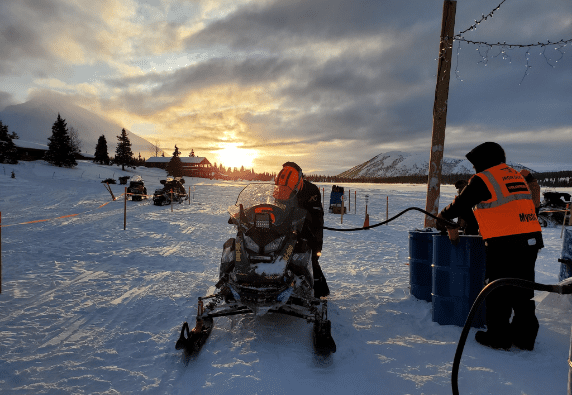 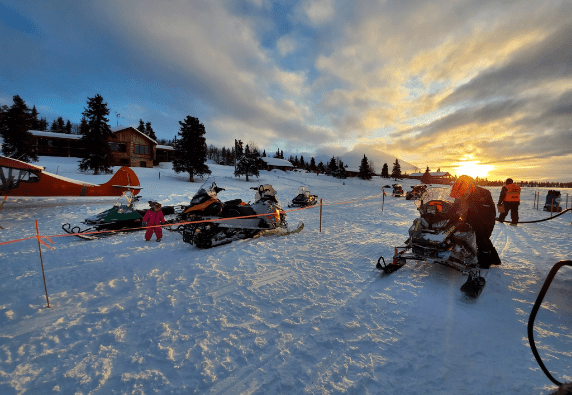 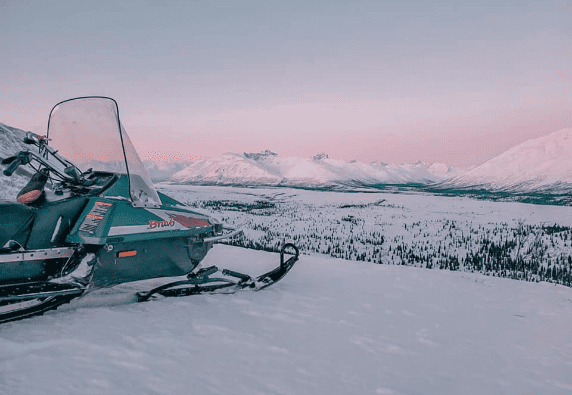 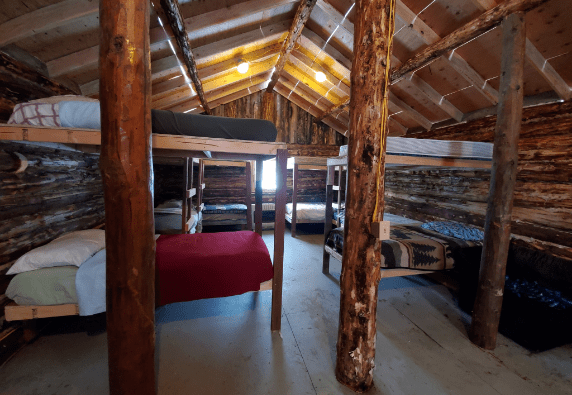 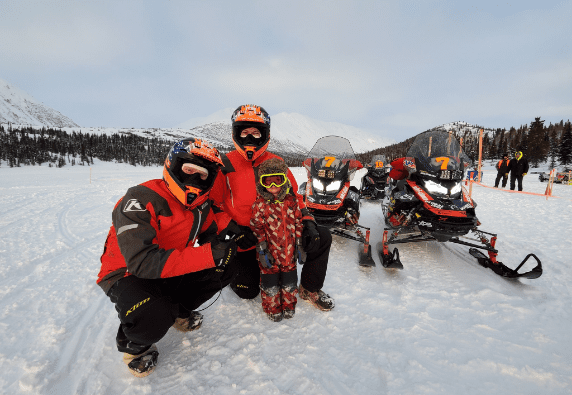 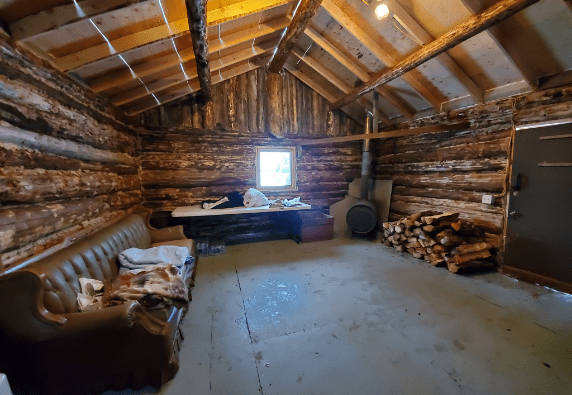 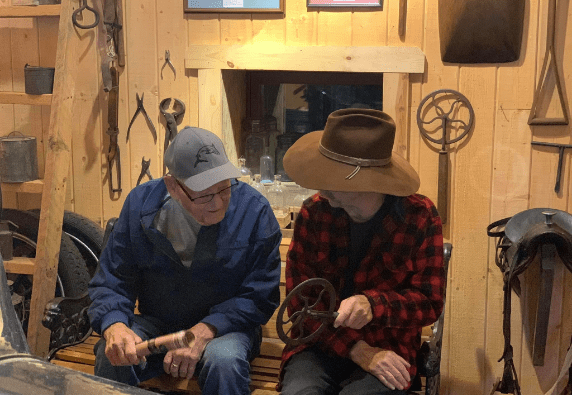 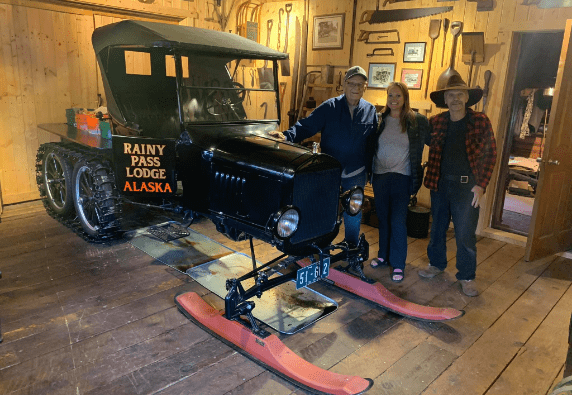 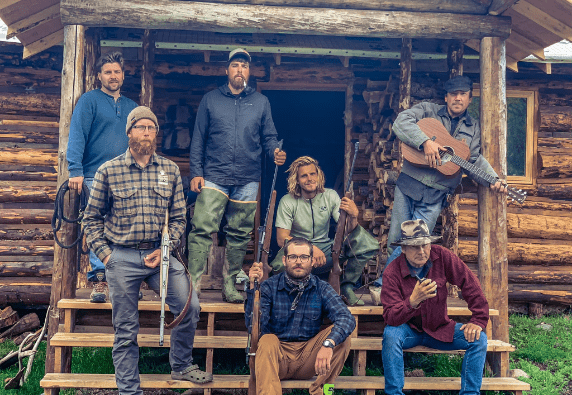 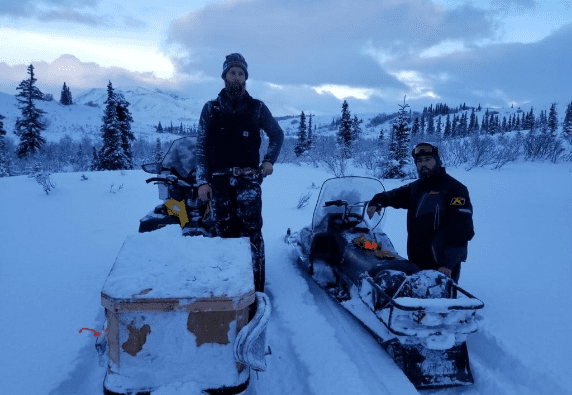 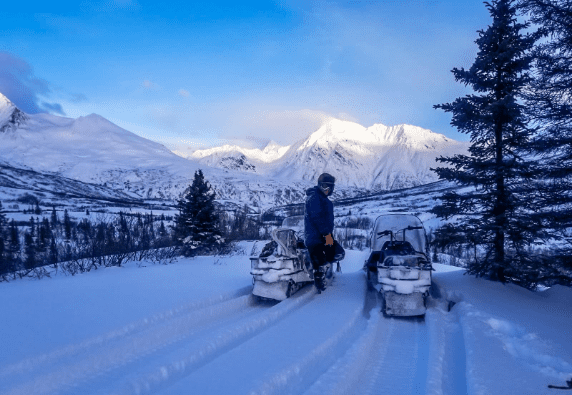 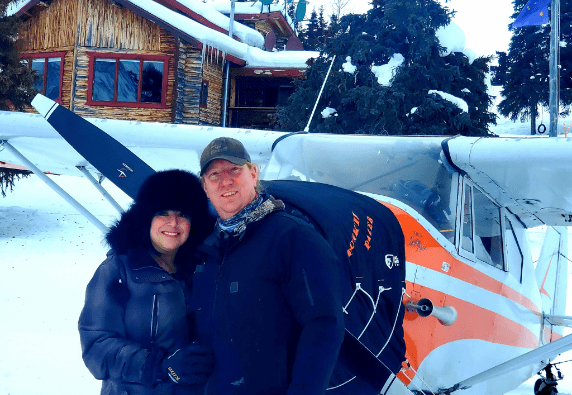 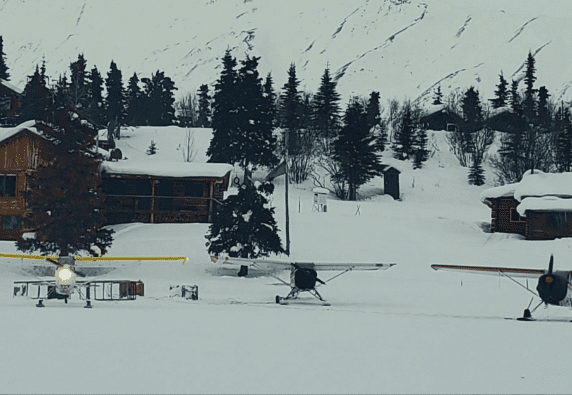 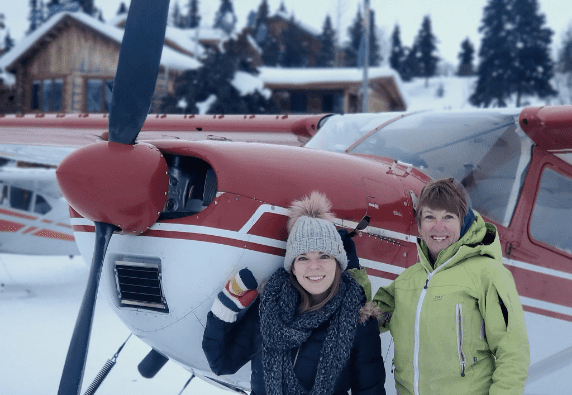 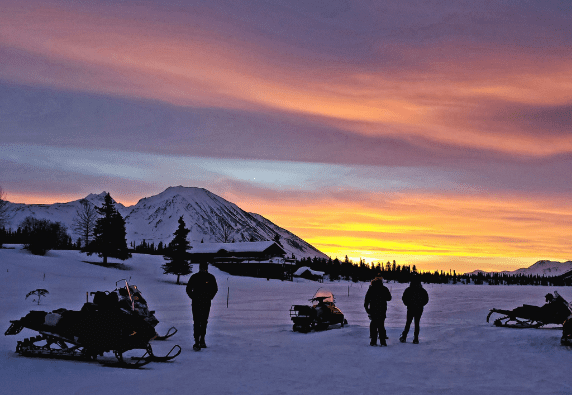 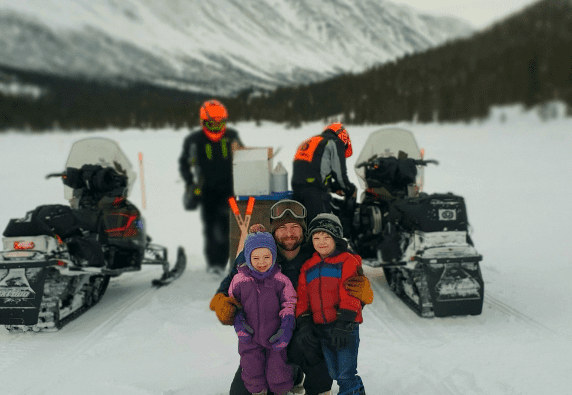 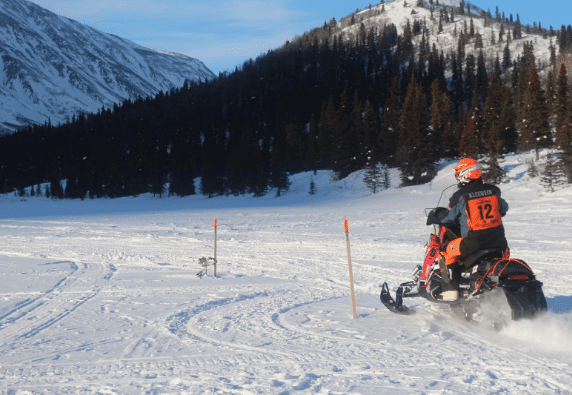 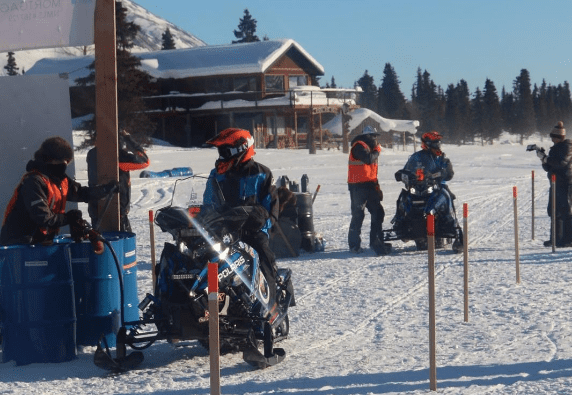 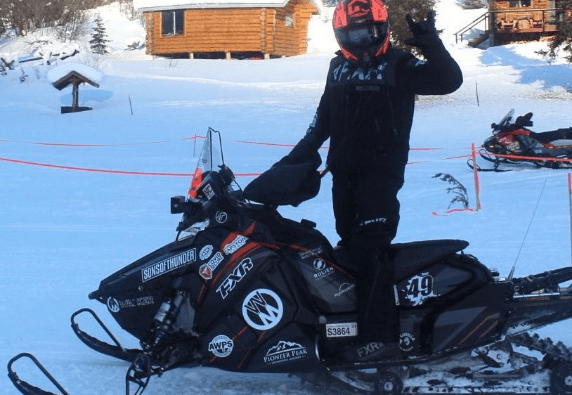 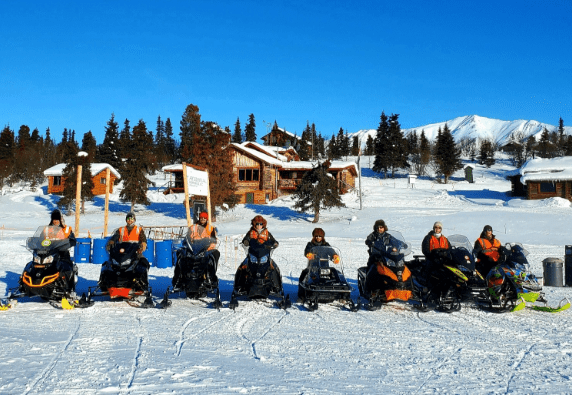 When the Corona Virus hit, The Perrins’ family decided to start a spin off series to the professionally filmed R5Sons, Alaska reality show that aired a decade earlier. The show was filmed to offer hope and entertainment during a time of isolation and uncertainty. Many viewes loved the show so they continued with season 2 in June of 2020. Even though the show is filmed and edited by Steve II almost completely on his phone, it is still pretty good quality for an amateur. Featured on Steve Perrins YouTube channel with new episodes released Thursday’s at Noon. We hope you enjoy it. 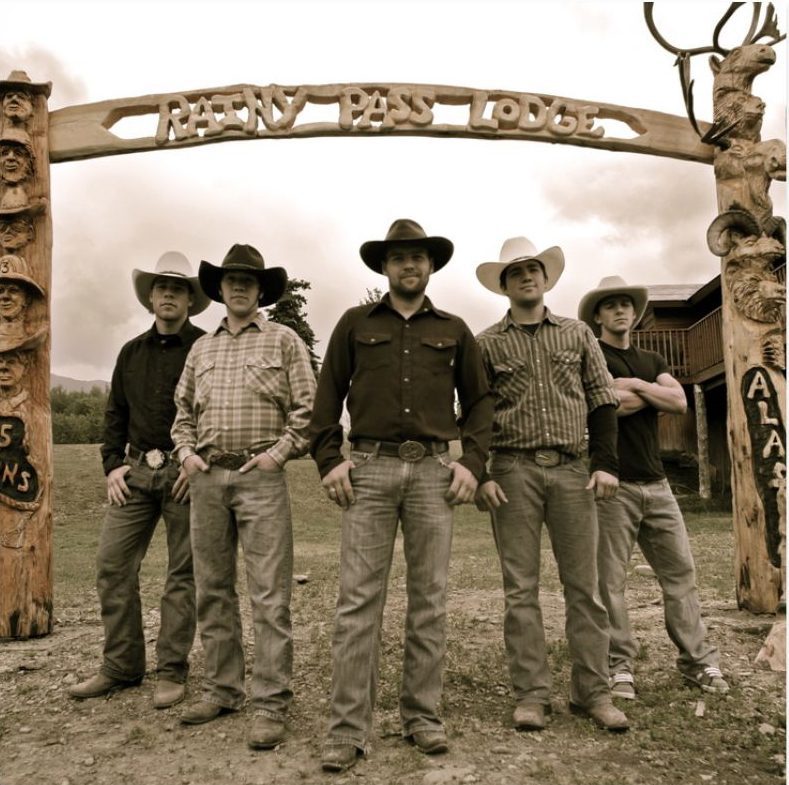 Late in 2008 Steve and Denise began a new project that has brought national and international attention to Rainy Pass Lodge and the Perrins Family lifestyle. They began filming a non-scripted television show at Rainy Pass Lodge that focused on the adventures of a family running a lodge in the remote Alaskan wilderness with five growing young men. Steve and Denise have taken great care to make sure the show is good family entertainment and not dramatized as many “reality” shows are today. R5Sons fans come from all age groups and from all over the US and around the world.
About two dozen one hour episodes of R5Sons, Alaska were filmed and edited. They were previously featured on hulu.com, RFDTV, GCI, MTA and on Alaska Airlines digiplayer. The Perrins family has also been shown on other reality shows including ‘The Hunt’ on the History channel and ‘Building Off The Grid: Alaska’ on the DIY Network. Steve, Denise and the boys are still open to continuing the show if the right network or situation came about. 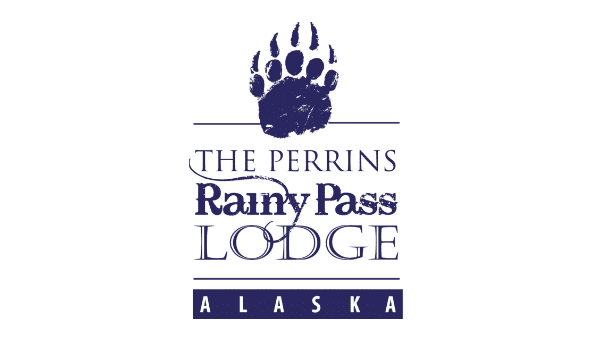